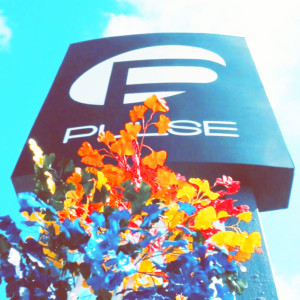 The official trailer for the upcoming film documentary “49/53 & Beyond”, featuring Michael Pilato, has been released! “49/53 & Beyond” is a documentary film that chronicles efforts to heal a city and a nation following the Pulse Nightclub murders in Orlando, Florida on June 12, 2016. Michael is playing a key role in the project and features throughout this documentary.