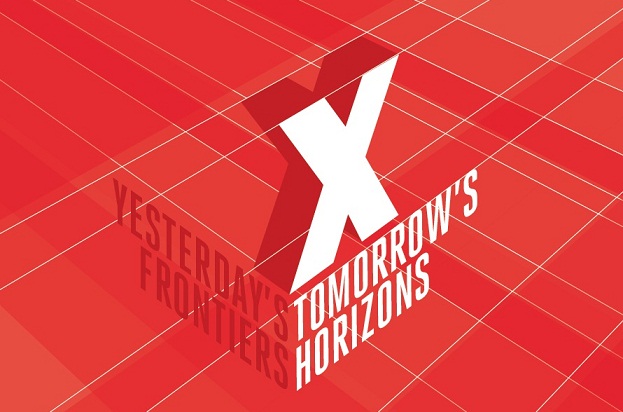 Sunday March 17, 2013 Michael will be a featured speaker at a Ted Talk to be held in Penn State’s Schwab Auditorium. Michael’s work and current missions are a perfect fit with the event’s theme, “Yesterday’s Frontiers and Tomorrow’s Horizon.” Michael will talk a bit about his work incorporating the community history and healing thru art, and “Connecting communities of the world through art” with The World Mural project.

Visit the Event Website to Learn More and to Watch Live on Sunday: http://www.tedxpsu.com/

Since 2010 TEDxPSU has aimed to present conferences that reflect the heartbeat of the Penn State community. This year TEDxPSU believes that Penn State pulse is best showcased in the theme: Yesterday’s Frontiers and Tomorrow’s Horizons.

Yesterday’s Frontiers and Tomorrow’s Horizons is the marriage between the shattered boundaries of the past and the revolutionary ideas of the future.

TEDxPSU believes that by blending lessons from the past and dreams for a better tomorrow we can achieve the best possible viewpoint in the present.

This year’s conference will showcase boundaries that need to be continually broken until they no longer exist, ideas that seem distant but simply need support to become a reality, and projects that came to fruition because they challenged the status quo while incorporating lessons gathered over a lifetime.

TEDxPSU hopes that the inspiring stories shared at this conference ignite conversations, growth, and a continued interest in the amazing developments happening daily within the Penn State community.